Things to do in Kandy 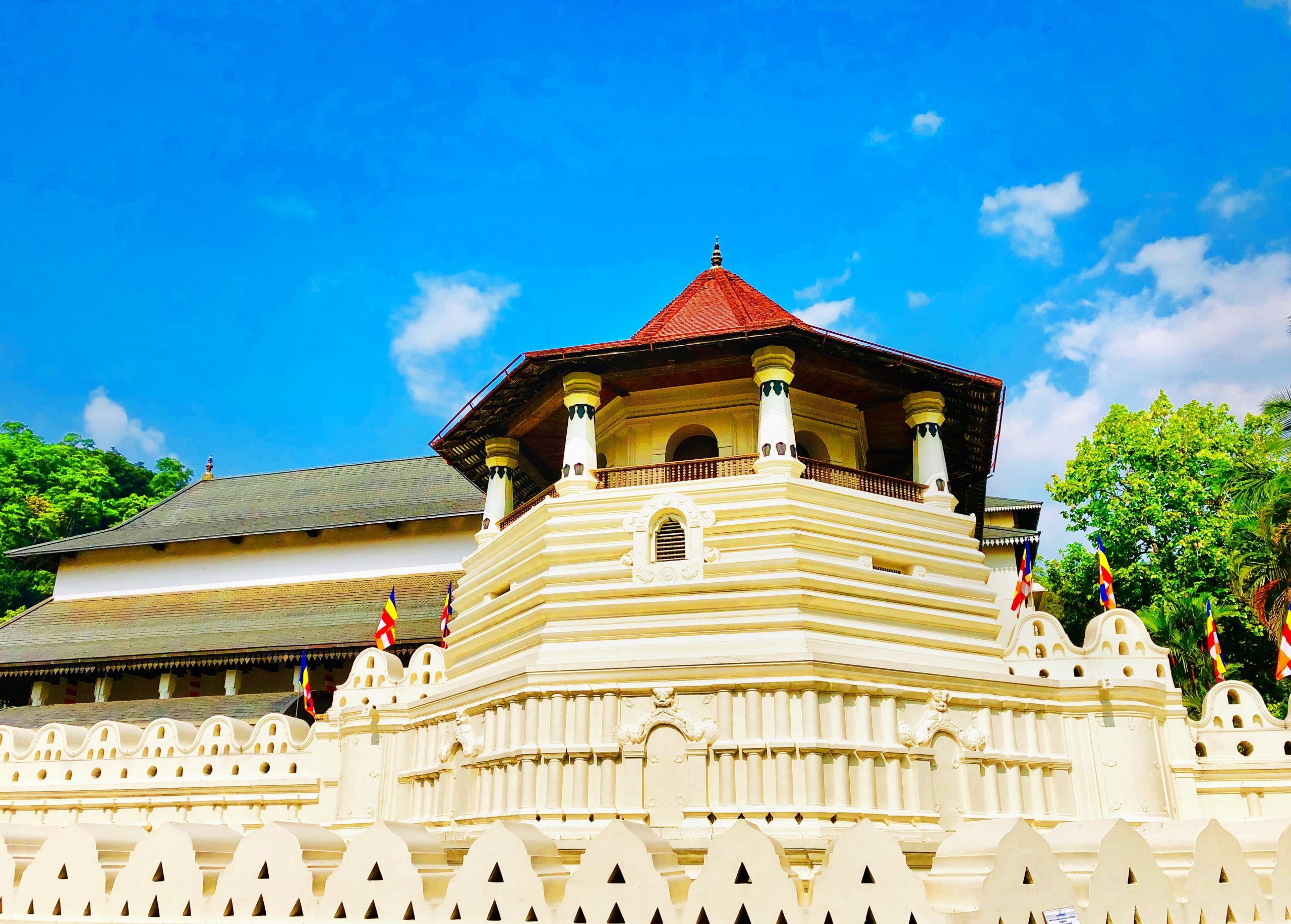 Kandy is a city located in the central region of Sri Lanka and is known for its rich cultural heritage, natural beauty and as the last capital of the ancient kings’ era of Sri Lanka. It is a UNESCO World Heritage Site and is home to the Temple of the Tooth Relic, one of the most sacred Buddhist shrines in the world. The temple contains the tooth relic of the Buddha and is a major pilgrimage site for Buddhists.

Some popular things to do in Kandy include;

This temple houses the tooth relic of the Buddha and is considered one of the most sacred Buddhist shrines in the world. Visitors can witness traditional rituals and ceremonies.

The lake is a popular spot for a leisurely stroll and offers beautiful views of the city.

Kandy is known for its traditional Kandyan dance performances, which showcase the island’s rich cultural heritage.

The gardens are home to a wide variety of tropical plants, including orchids and palms.

Kandy is known for its traditional handicrafts, batik, and lacework. You can also find some souvenirs and Jewelry.